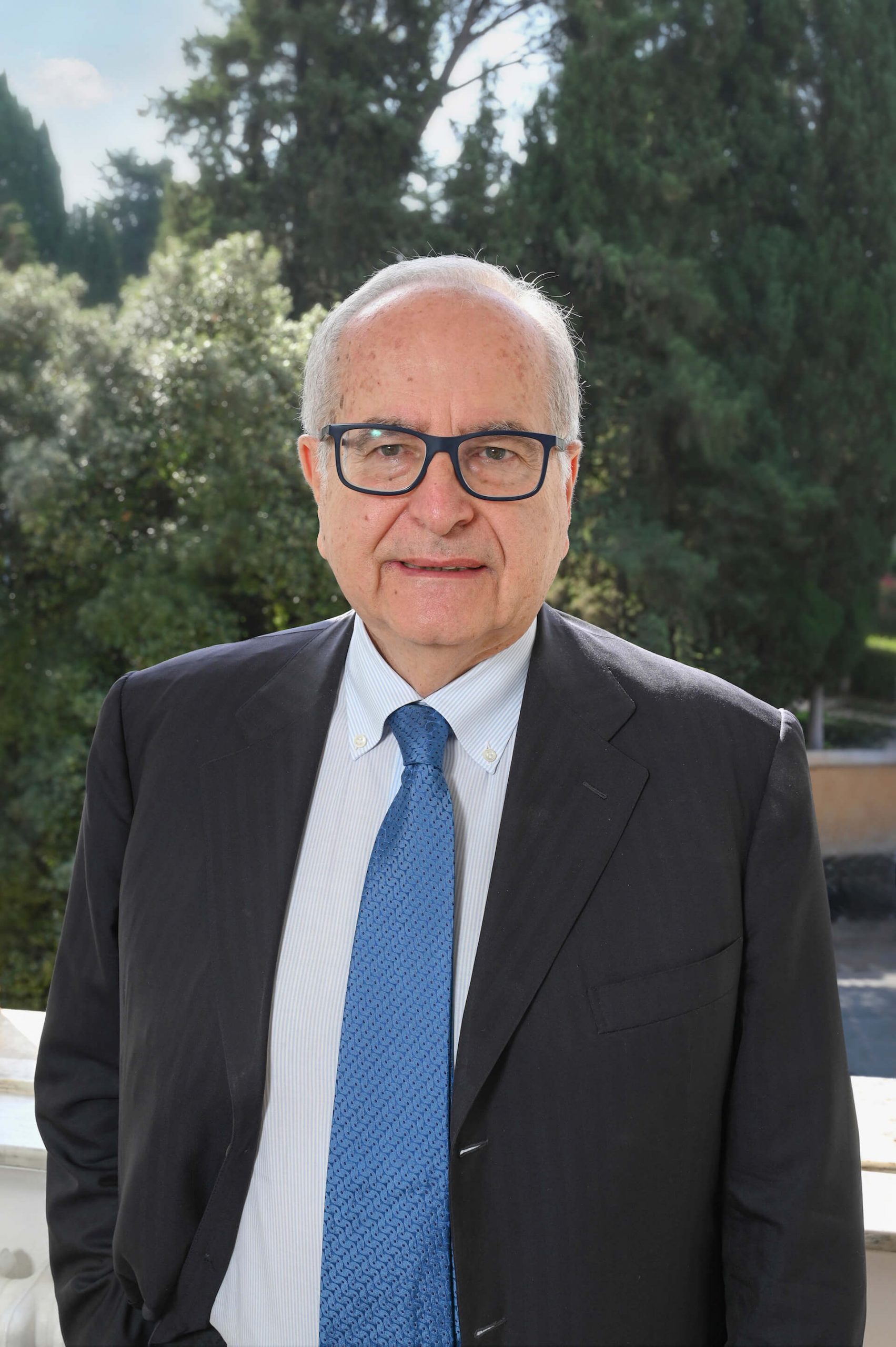 Massimo Caputi, founder and major shareholder of Feidos Spa, is one of the main figures of the Italian Real Estate Finance, having held senior positions in private and public companies of European relevance.

Among his many entrepreneurial initiatives and the prestigious positions of top management, here we remind:

From 2013 to 2015 he has been Executive Deputy Chairman with mandate on Business Development of Prelios S.p.A. (formerly Pirelli Real Estate), a real estate group listed on the Milan Stock Exchange since 2002.

From 2000 to 2011 he has been CEO of FIMIT (today IDeA FIMIT), when he led the FIMIT merge with an SGR controlled by De Agostini Group, creating the first player of the industry with around €10 billion capital increase: IDeA FIMIT SGR.

He was Deputy Chairman with mandate on Business Development Italy until April 2012. In April 2012 he disposed his stake in IDeA FIMIT.

In early 2002 he was appointed by the Italian Minister of the Economy as Chief Executive Officer of the Sviluppo Italia Group (the National Company with the mission of Attracting Foreign Investments to Italy, today Invitalia). Under his leadership, in three years, it collected over one billion Euros investments and made profit for over 10 million Euros.

In June 1996, Ferrovie dello Stato Italiane appointed Massimo as CEO of the subsidiary named Termini S.p.A., that from 1998 became Grandi Stazioni S.p.A.. His challenge was the development of a pilot project to make profitable the management of Roma Termini Railway Station.

As soon as this operation was successfully carried out, he then led the privatization of the company and launched new projects for the renovation and improvement of large national and international railway stations.

In addition to his many entrepreneurial activities, today Massimo Caputi makes his experience available of Confindustria, with skills and maturity particularly valuable in the period of the economic and social crisis and great legislative ferment. He is the President of Federterme and a member of the working committee Confindustria-Credit&Finance; as President of Federterme, Massimo Caputi actively participates in all Federturismo initiatives to revive the entire Tourism sector, with a constructive and unitary spirit, after the profound crisis triggered by the Covid19.
The extensive network of international relations built-in years of top management and his credibility in the fields of Real Estate and Tourism, particularly Thermal, are the keys to the success of its many business projects, always driven by a partnership approach.